Oh boy! What an oppertunity! I just heard from many different podcasts about the beta test week for Ubuntu 21.04. I have never participated in an event like this before so I am grateful that something like this exists.

Alan Pope recently made a forum post about the event that includes documentation for new testers. It’s about an hour investment to learn the process of how to conduct the tests.

I watched Alan’s videos on how to do it and then logged into my account and got started.

I don’t have spare hardware at the moment so I decided to do all the testing in virtual box. I haven’t used virtual box that much, but the process was pretty straight forward. 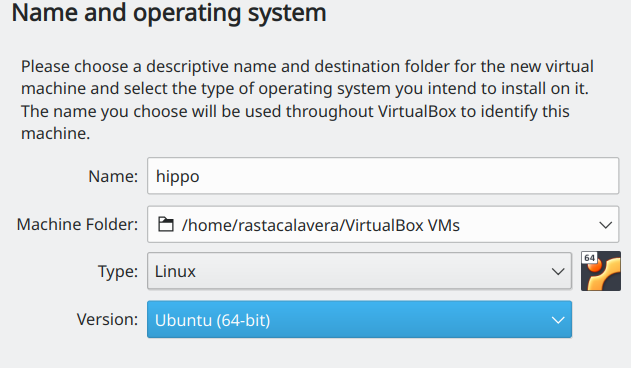 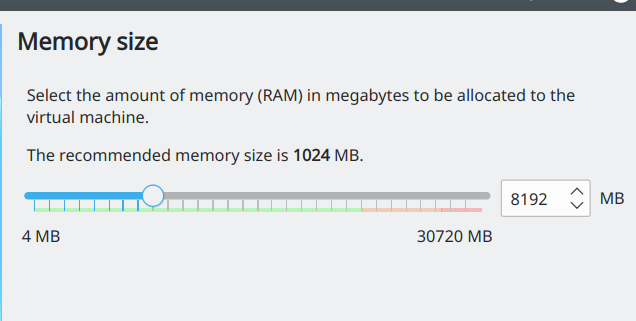 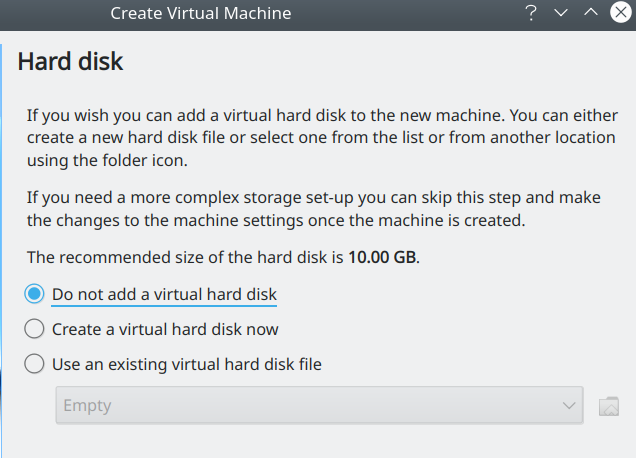 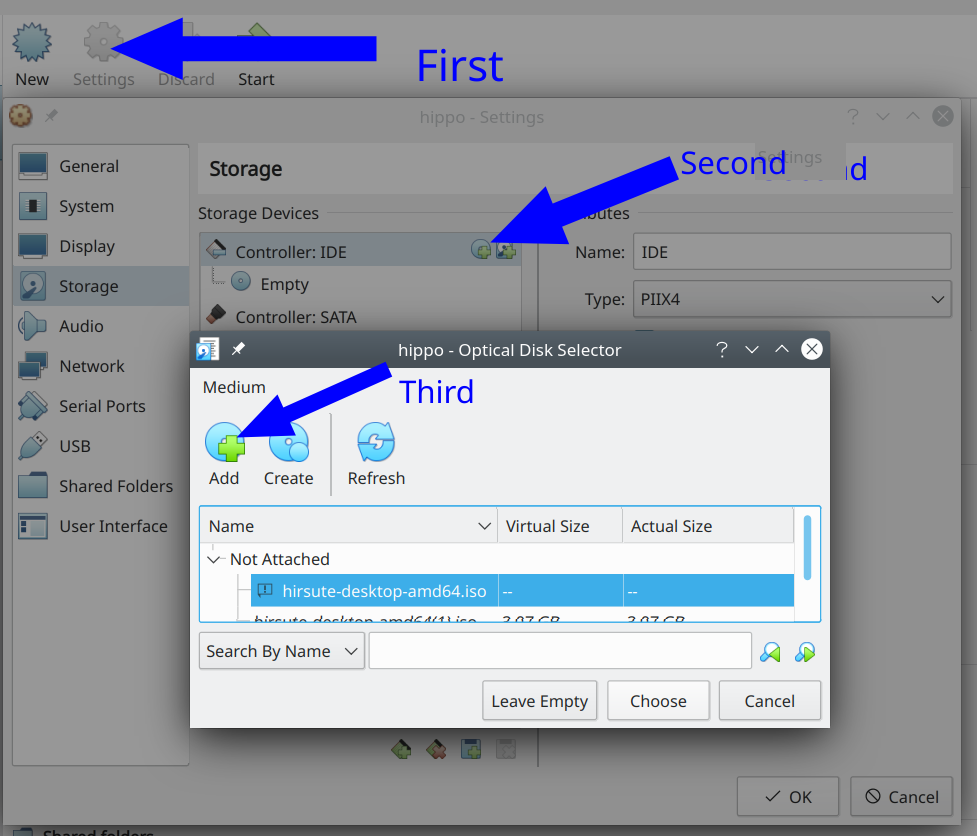 Now I was ready to follow the checklist and submit any bugs that I came across! I found only a small “bug” in Kubuntu where the language menu was not in the described place. Kylin on the other hand had LOTS of screen tearing when I was using apps.

I imagine that the next steps involve a Conical employee to verify my findings. Hopefully I’ll find more time to test more but it felt good to contribute to this effort.