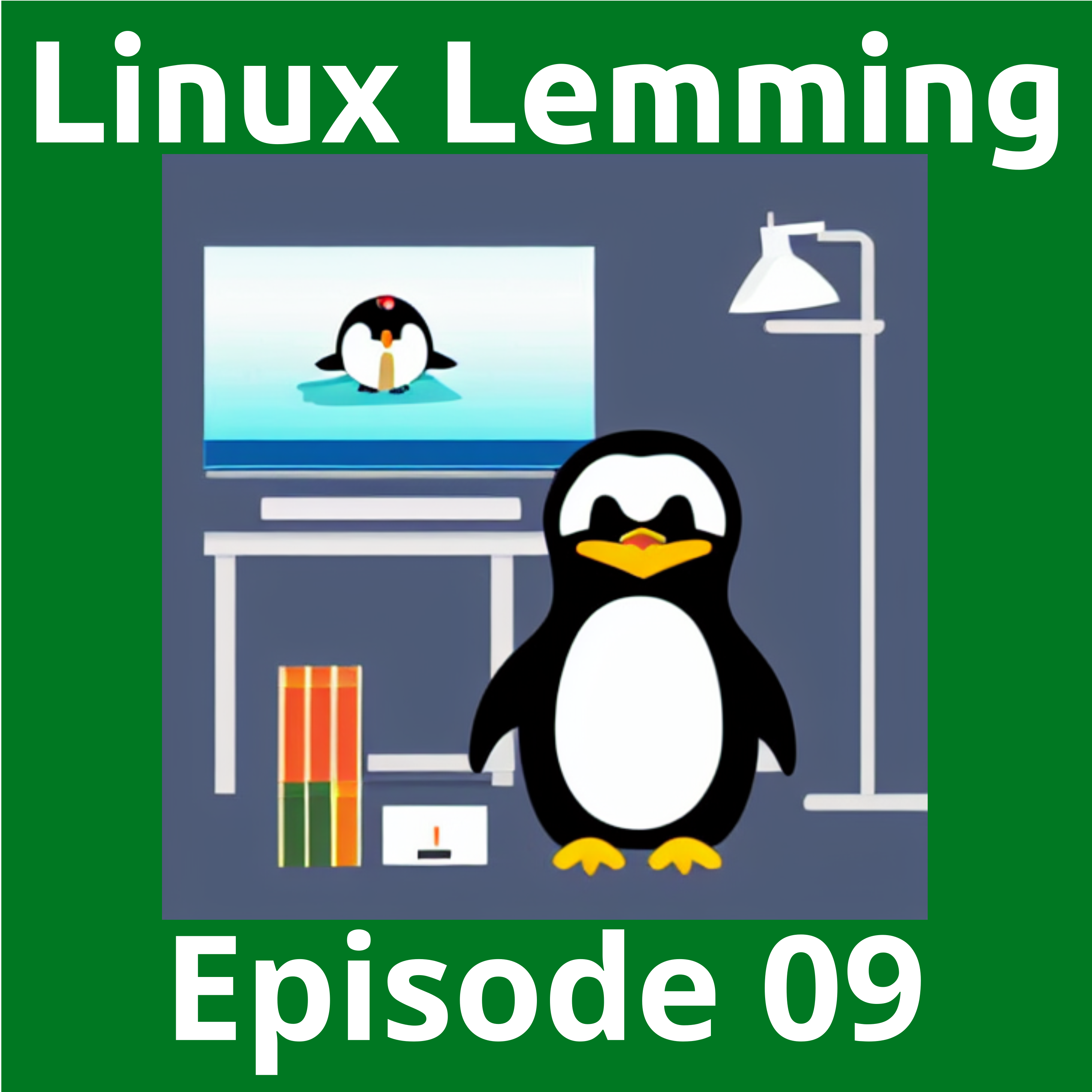 TRANSCRIPT WAS CREATED USING AI and may have inaccuracies.

This episode was recorded live using Ubuntu Studio, MIXXX, and Ardour 6. I ran my microphone through a gate and compressor and was using a cheap condenser microphone instead of the cheap dynamic microphone I have previously used. Do you hear a difference? Is it better or worse?

I did all the post editing in Audacity and last minute included the intro so I’m sorry if it’s too loud this time around.

I used the methods described in the show to produce all the meta data for this episode. It will be interesting to see if the mp3 tags show up!!

Intro music: Underwhelmed by Kirk Osamayo- The original track was altered for length and content.